Video capsule endoscope (VCE) is designed to capture and transmit images of the lining of the small bowel wirelessly. The capsule is increasing used in paediatric population in recent years. The capsule can either be swallowed in older children or introduced via a gastroscope in younger children. It is 24.5mm long and 10.8mm wide. It captures 3 pictures per second.

The indications for VCE are:

VCE is generally safe. However, there is a tiny risk (<1%) of capsule retention. This means the capsule stays in the bowel and does not pass spontaneously. In some cases, bowel surgery is needed to remove the capsule.

I would just like to say a big thank you for helping me get to where we are now.

After our son was on dairy-free he was still complaining about stomach aches and having toilet accidents on a daily basis to the point it stopped us enjoying quality family time out and about. As he’s starting school I looked into a special clinic as I just couldn’t send him the way he was. After Dr Hii suggested keep him off soya we quickly changed his diet and put him on a laxative. Not fully understanding that it was constipation causing daily accidents Dr Hii explained everything and we came off soya and wow what a difference. It did take about 5 weeks before tummy really settled into a routine with toilet but he’s not had any stomach aches, he’s going regular, he’s much happier and much better behaved (didn’t realise before how this was impacting his behaviour) we can now say visiting spire and getting the professional help has made such a difference to our lives. We can go out for long trips and spend time together as a family without worrying where the nearest toilet is or having to take lots of spare clothes!

We are pleased to announce that we have partnered up with the team at Paediatric Diagnostics and can now offer a series of test remotely. 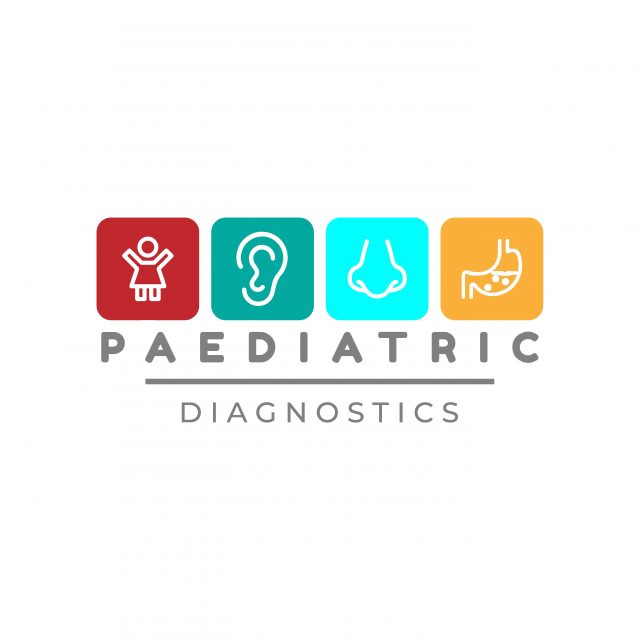