Dr Michael Hii has been a consultant paediatric gastroenterologist at Royal Alexandra Children’s Hospital in Brighton since 2012. He gained his paediatrics and gastroenterology training from working at various hospitals in London.

He has worked in tertiary gastroenterology centres including Great Ormond Street Hospital, Royal Free Hospital and Chelsea and Westminster Hospital. He spent a further 2 years working as a Hepatology Clinical Fellow at the Supra-Regional Liver Centre at King’s College Hospital post CCT. He is currently the Clinical Hepatology lead in Royal Alexandra Children’s Hospital, a tertiary paediatric gastroenterology centre which covers the wider Sussex area and parts of Surrey. He held a locum Consultant Paediatric Gastroenterologist post in Chelsea and Westminster Hospital prior to the appointment of his current post. He also has an MSc in Paediatrics, which was received in 2003 at Birmingham University. He is a member of British Society of Paediatric Gastroenterology, Hepatology and Nutrition.

Dr Michael Hii is married with two beautiful children aged 3 and 5. Outside of work, he enjoys playing tennis and hiking. 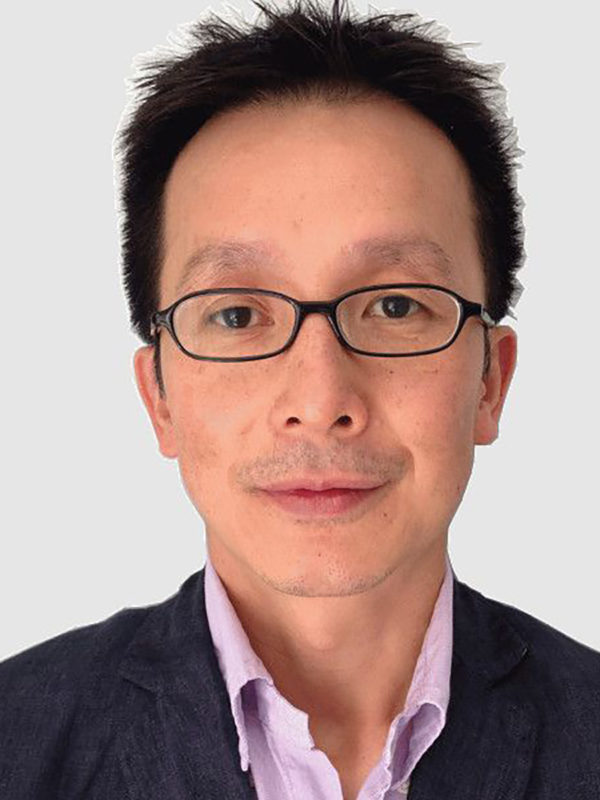 We are pleased to partner with the team at Paediatric Diagnostics.